The resort town of Villajoyosa is visited for the sea, the historical sites, the delicious food and the cozy atmosphere

Close to the sea

The resort town of Villajoyosa is visited for the sea, the historical sites, the delicious food and the cozy atmosphere. It attracts both Spanish visitors from neighboring towns and foreign tourists. It is regularly included in the list of the best tourist spots on Costa Blanca that are a must-see. In the past, it was a village inhabited by fishermen; in today's realities, it has been transformed into the resort town of Costa Blanca. There are still some lovely fishermen's houses, many of which open up directly to the sea. They are in demand by tourists during the summer season. Their colorful facades are an eye-catcher. Travelers take commemorative photos against the backdrop of the colorful locations. In ancient times, the Romans and Iberians inhabited the territory of Villajoyosa. They left a legacy of Roman thermae, ancient defensive walls and watchtowers.

Villajoyosa is located between the two cities of Alicante and Benidorm. The town is very well located. From the airport of Alicante, you can reach it in just 40 minutes by car and from Benidorm, it is only a 19-minute drive. From Villajoyosa, it is possible to reach the towns in northern Costa Blanca, as there is a metro line through the city.

Tourists can stay in the local hotels, some of which are five-star. Restaurants and cafes provide good food and fun. The town`s major supermarkets and small shops sell groceries and other necessities on their own.

It is worth buying a property in Villajoyosa to enjoy the beauty of the historic sites, the pristine beaches and the delicious chocolates. There are many old houses here, but there are also newly built houses with sea views. They can be bought for personal use or rented out to tourists for a steady income. 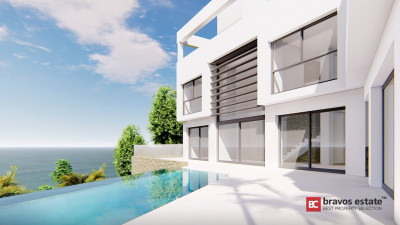 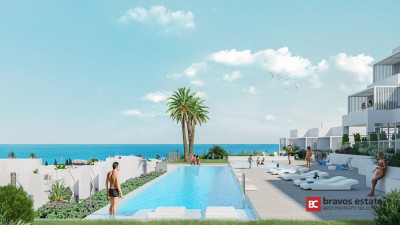 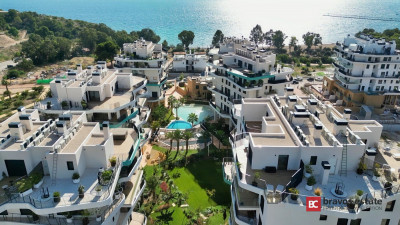 2 bds
NEW COMPLEX ON THE 1ST LINE OF THE SEA ID 1505
VILLAJOYOSA, ALICANTE 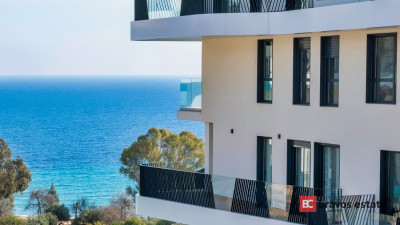 3 bds
APARTMENTS ON THE 1ST LINE OF THE SEA ID 1622
VILLAJOYOSA, ALICANTE 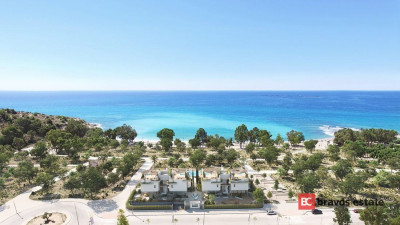 3 bds
LUXURY APARTMENT ON THE 1ST LINE OF THE SEA ID 1706
VILLAJOYOSA, ALICANTE
Show more
Services
Bravos Estate provides a full range of consultancy services. Our experts help you to legally purchase a property in Spain. We are ready to help you with a variety of issues, such as drawing up or reissuing utility contracts, preparing and submitting documents for registration in Spain, and obtaining different types of insurance. Certain services can be obtained free of charge. We work in Alicante, Torrevieja, Benidorm, Calpe and other cities of the Costa Blanca. Below you can explore the full range of services. 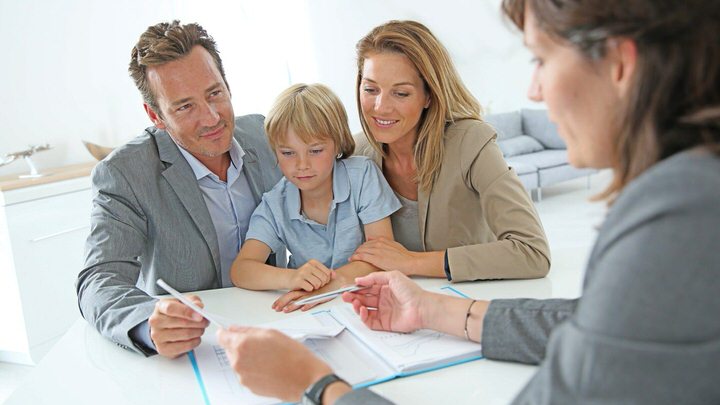 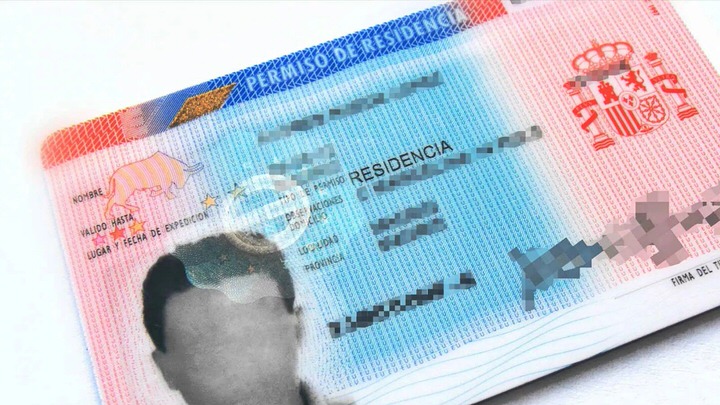 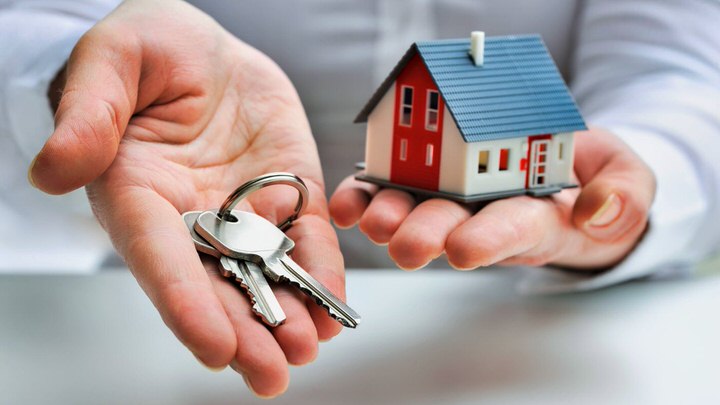 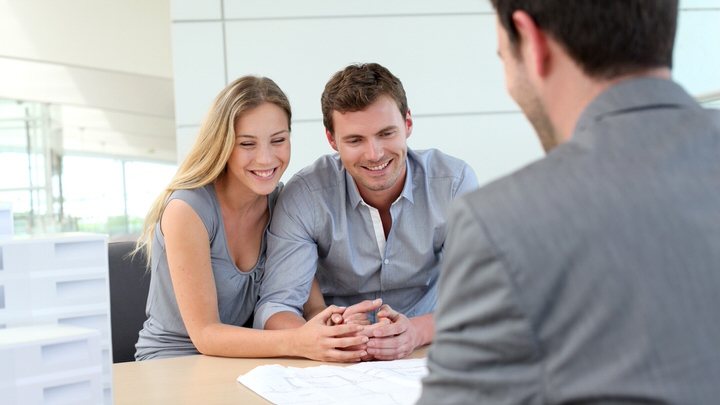 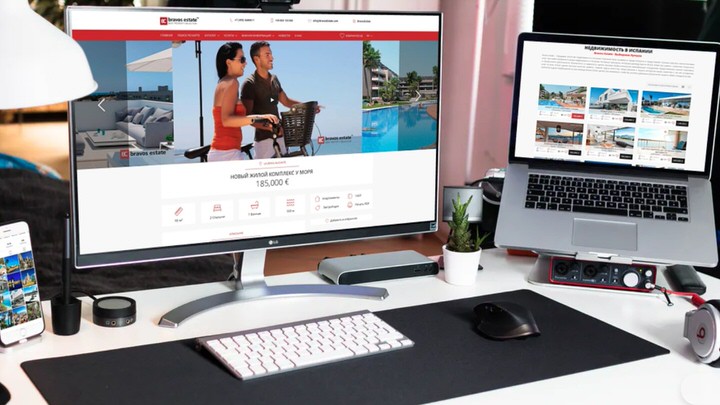 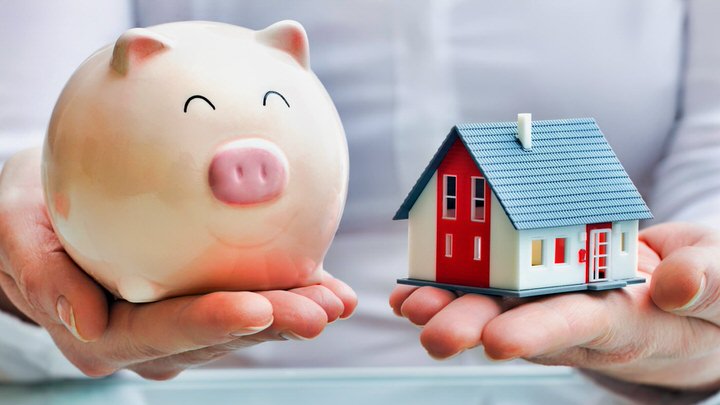 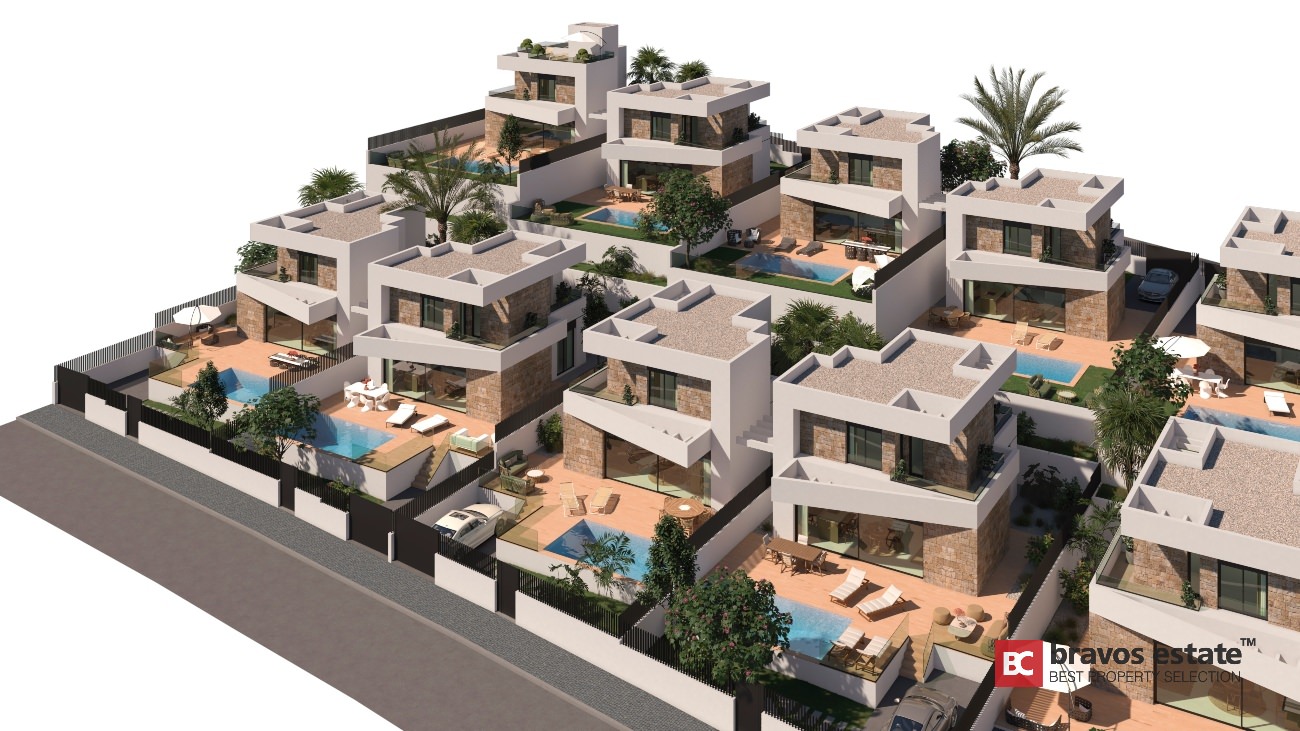 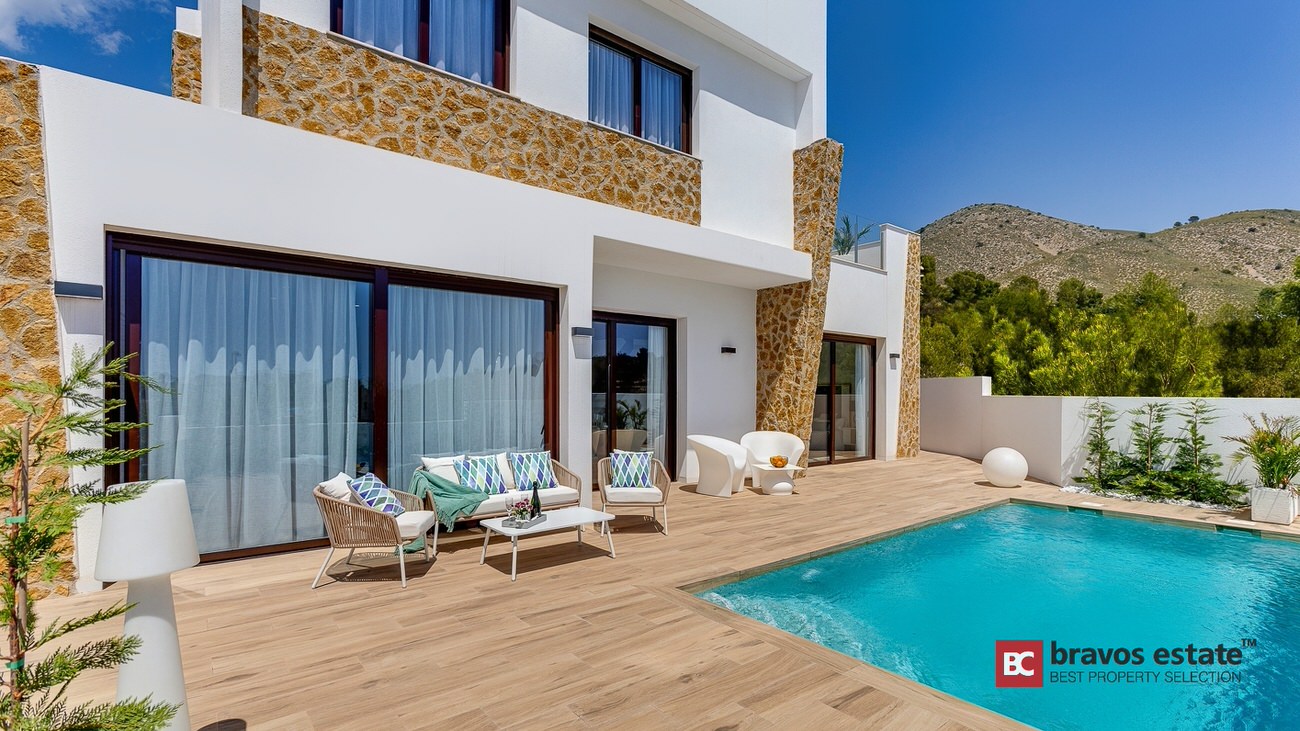 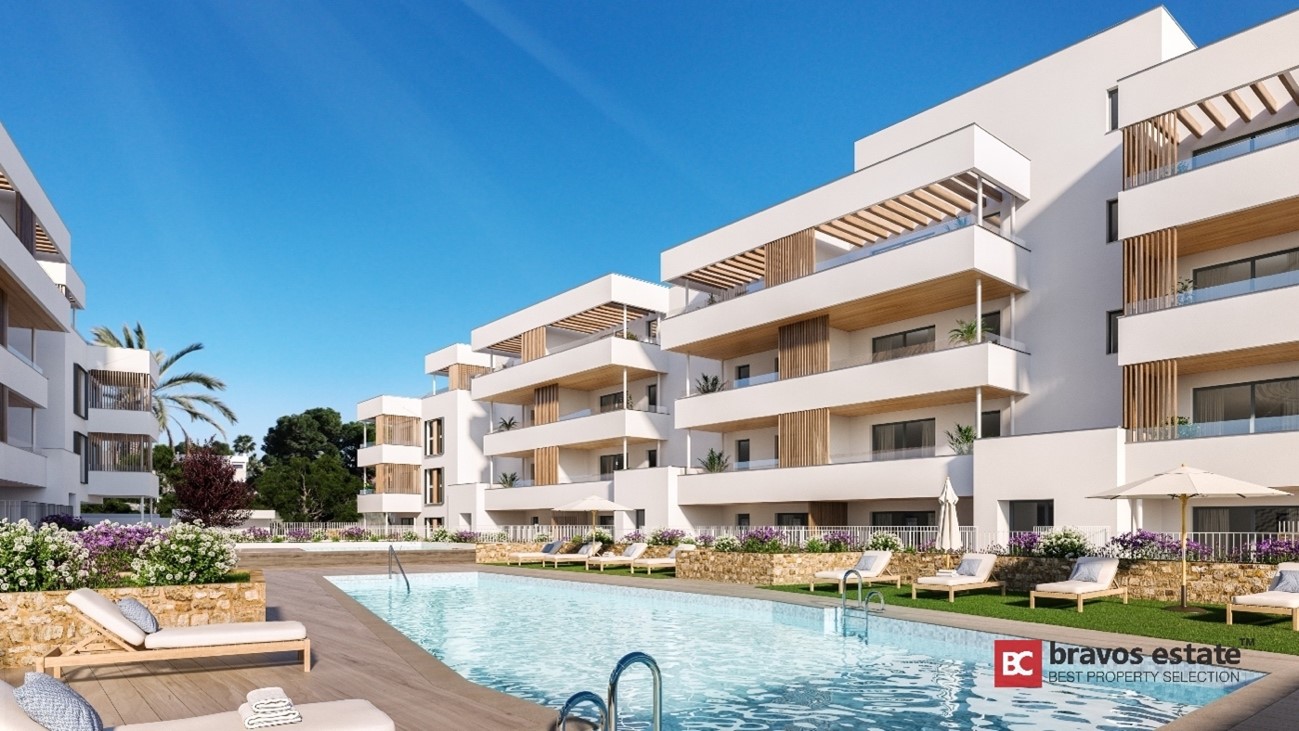